All About Millennials: Crossing a Multi-Generational Talent Pool

The ability to recruit and retain members of a younger generation can challenge any organization.

Today, companies are specifically challenged to recruit and retainÂ individuals under age 35. This younger generation, known as “the Millennials,” is well-versed in social media and the subsequent social changes it has created. Add in the normal age gap that comes from differing life experiences and priorities, and a generation gap is formed.

Members of this new generation are accustomed to communicating frequently, at alarming rates. Likewise,Â they are seen as tech-savvy, collaborative, and socially aware, and they comprise a large demographic. They make up nearly one-third of the U.S. populationÂ and represent a growing percentage of the workforce.

To learn other key findings, download the full report by clicking here. 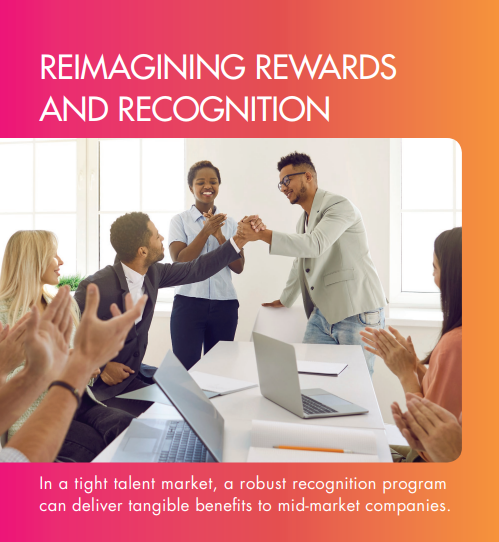 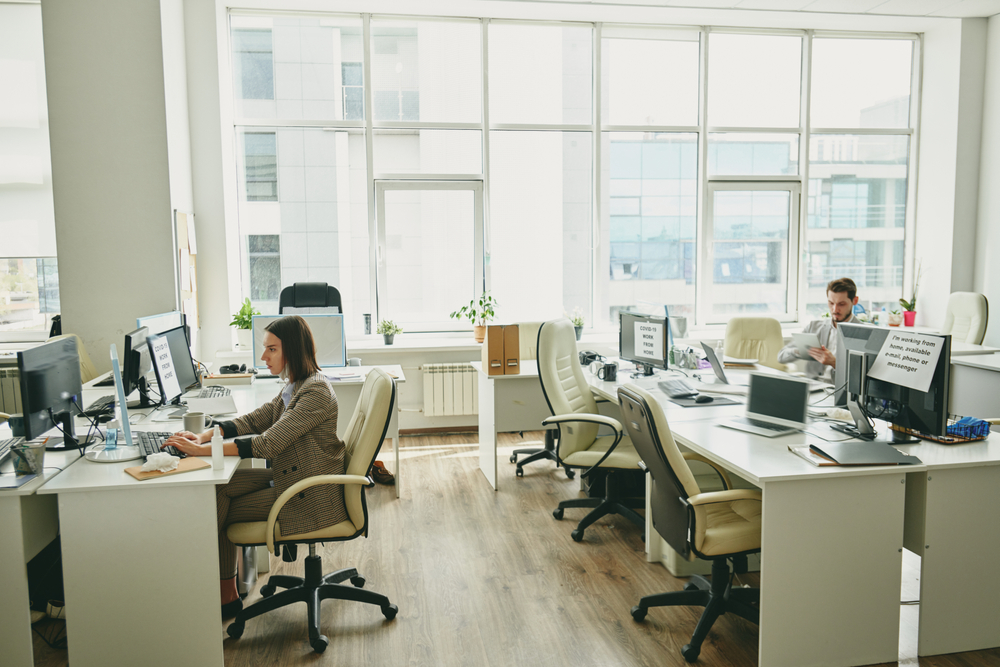 How GDPR is Changing the Way Organizations Reward and Recognize Employees