While marijuana is illegal under federal law, many states have followed cultural shifts and recent legislation by legalizing it for medicinal use, recreational use, or both. This has left employer drug tests harder to administer than before in these states. Yet even in some states where it is legal, the law can compel certain types of employers to take action to ensure their workplaces are drug-free. With employer drug tests have become even harder to administer than in the past, due to virtually full employment. A total of 33 states now have comprehensive medical marijuana programs. 11 states plus the District of Columbia, have legalized the stuff for recreational usage. Employers have every reason to expect more marijuana legislation to pass in the near future.

How can workforces be managed with the rising use of legalized marijuana? Learn more by downloading the whitepaper here. 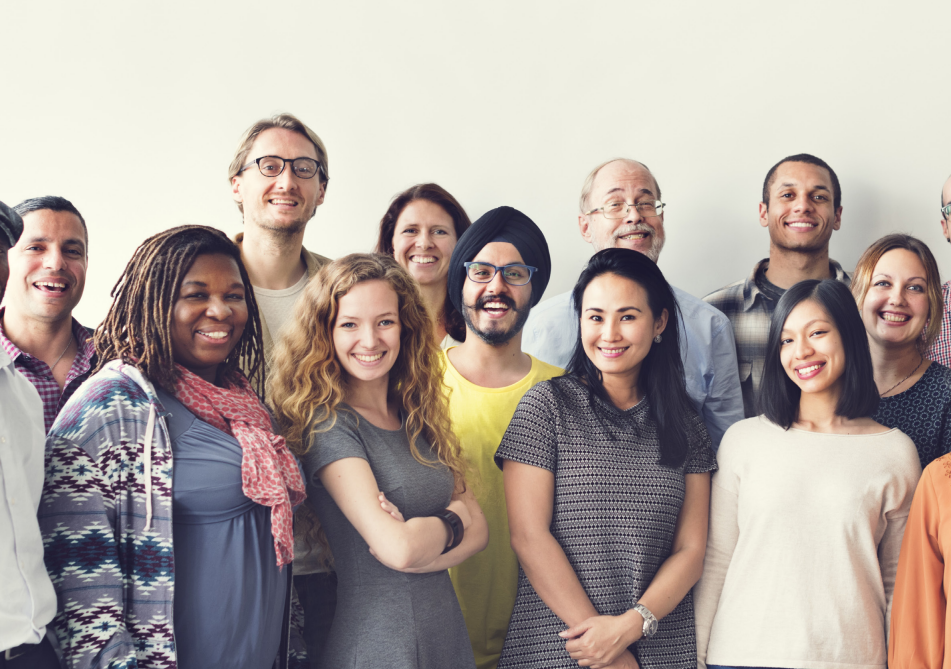 How Do You Know If You’re Eliminating Bias? A DEI Audit Might Be The Answer