WASHINGTON, Jan 13 (Reuters) – The U.S. Supreme Court on Thursday blocked President Joe Biden’s COVID-19 vaccination-or-testing mandate for large businesses – a policy the conservative justices deemed an improper imposition on the lives and health of many Americans – while endorsing a separate federal vaccine requirement for healthcare facilities.

Biden voiced disappointment with the conservative-majority court’s decision to halt his administration’s rule affecting businesses with at least 100 workers, saying it now is up to states and employers to decide whether to require workers “to take the simple and effective step of getting vaccinated.”

The court was divided in both cases, centering on federal regulations tailored to try to tame the pandemic at a time of escalating coronavirus infections in a nation that leads the world in COVID-19 deaths and cases. It ruled 6-3 with the six conservative justices in the majority and three liberal justices dissenting in blocking the rule for large businesses – a policy that applied to more than 80 million employees.

The vote was 5-4 to allow the healthcare worker rule, which requires vaccination for about 10.3 million workers at 76,000 healthcare facilities including hospitals and nursing homes that accept money from the Medicare and Medicaid government health insurance programs for elderly, disabled and low-income Americans. Two conservatives, Chief Justice John Roberts and Justice Brett Kavanaugh, joined the liberals in the majority in that case.

In a statement, Biden said the court’s decision allowing the healthcare worker mandate “will save lives” and that his administration will enforce it. Workers must be vaccinated by the end of February under the mandate.

The Occupational Safety and Health Administration (OSHA) issued the rule affecting large businesses required vaccines or weekly COVID-19 tests for employees. The court’s unsigned ruling said this rule was not an ordinary use of federal power.

“It is instead a significant encroachment on the lives – and health – of a vast number of employees,” the court said.

The court’s majority downplayed the risk COVID-19 specifically poses in the workplace, comparing it instead to “day-to-day” crime and pollution hazards that individuals face everywhere.

“Permitting OSHA to regulate the hazards of daily life -simply because most Americans have jobs and face those same risks while on the clock – would significantly expand OSHA’s regulatory authority without clear congressional authorization,” the court said.

Challengers led by the state of Ohio and the National Federation of Independent Business (NFIB), which represents employers, asked the justices to block the OSHA rule after a lower court lifted an injunction against it. Companies were supposed to start showing they were in compliance starting this past Monday.

In dissent, Justice Stephen Breyer wrote on behalf of the liberal justices that the decision “stymies the federal government’s ability to counter the unparalleled threat that COVID-19 poses to our nation’s workers.”

“Today’s decision is welcome relief for America’s small businesses, who are still trying to get their business back on track since the beginning of the pandemic,” said Karen Harned, executive director of the NFIB’s legal arm.

The high court blocked a Dec. 17 decision by the Cincinnati-based 6th U.S. Circuit Court of Appeals that had allowed the mandate to go into effect.

In the healthcare facilities case, the court’s differently comprised majority concluded that the regulation “fits neatly” within the power Congress conferred on the government to impose conditions on Medicaid and Medicare funds, which includes policies that protect health and safety.

“After all, ensuring that providers take steps to avoid transmitting a dangerous virus to their patients is consistent with the fundamental principle of the medical profession: first, do no harm,” the court said.

Four conservative justices dissented from the healthcare facility decision, concluding that Congress had not given the federal agency the authority to require inoculations for millions of healthcare workers. In one dissent, Justice Samuel Alito, doubted that the agency can “put more than 10 million healthcare workers to the choice of their jobs or an irreversible medical treatment.”

The justices lifted orders by federal judges in Missouri and Louisiana blocking the policy in 24 states, allowing the administration to enforce it nearly nationwide. Enforcement was blocked in Texas by a lower court in separate litigation not at issue in the case before the Supreme Court.

U.S. Solicitor General Elizabeth Prelogar told the justices that the pandemic poses a particularly acute workplace danger, with employees getting sick and dying every day because of their exposure to the coronavirus on the job, with outbreaks across all industries.

Like many countries, the United States is struggling to overcome the pandemic while facing an upswing in cases driven by the fast-spreading Omicron coronavirus variant. 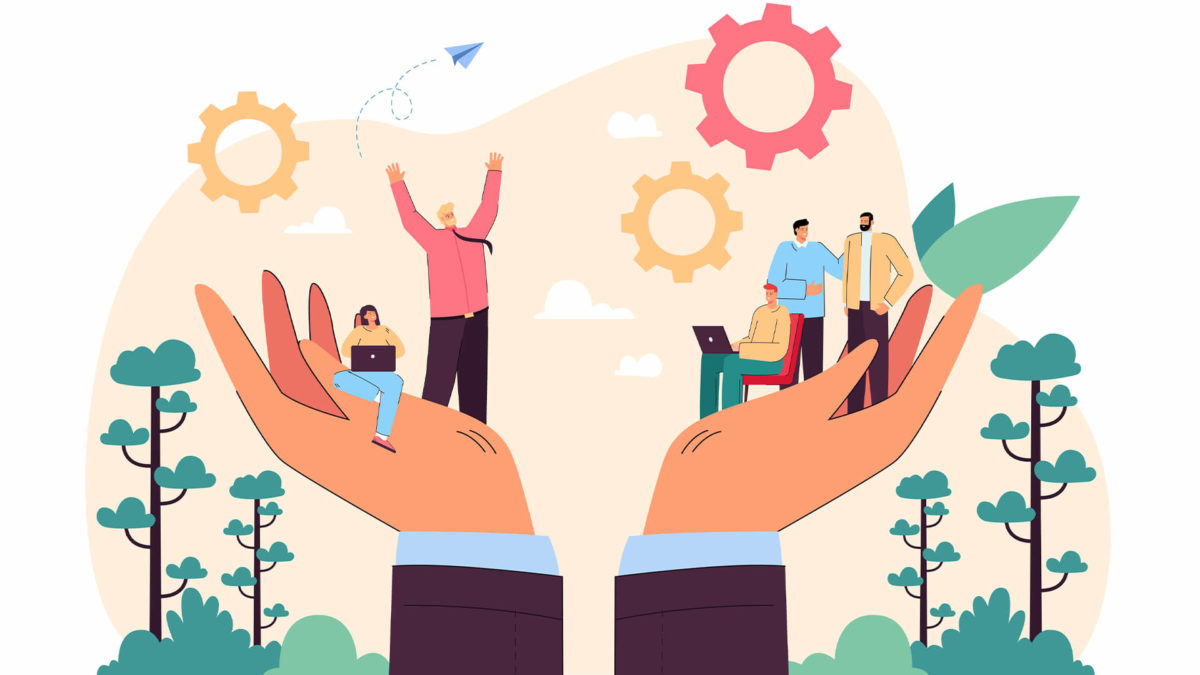